We stock a wide range of local craft beers, from small independents to award-winning breweries. Well-known names, such as Harvey's and Dark Star, to some excellent smaller operations producing a variety of smooth traditional and modern, golden ales from Long Man, Hurst and Adur Breweries'they are all available in our Farm Shop.

THE LOCAL SUSSEX BEERS YOU NEED TO TRY

Sussex has a long and rich history of brewing beer. In the late medieval period, monks at Lewes Priory in East Sussex produced ale, which would turn into a very popular drink. In 1524, a license was given to export hops from Rye and Winchelsea. Big breweries were founded in the 18th century, some of which are still in existence today. In the 21st century the amount of microbreweries or craft breweries in East Sussex has grown. Craft breweries sell smaller amounts of beer and emphasize quality, flavour and technique. What kind of beers do you find here?

LOCAL BEERS WITH A TASTE OF THE SOUTH

In our Farm Shop, you find local beers of all tastes: from original old ale to a light golden hop. Choose from a variety of craft beers with the unmistakable quality of the south. Come visit our shop and feel free to ask one of our experienced employees about the best beers that we have to offer. Looking for a beer for a special occasion? Ask us and we will help you to find the beer that exactly suits your needs! 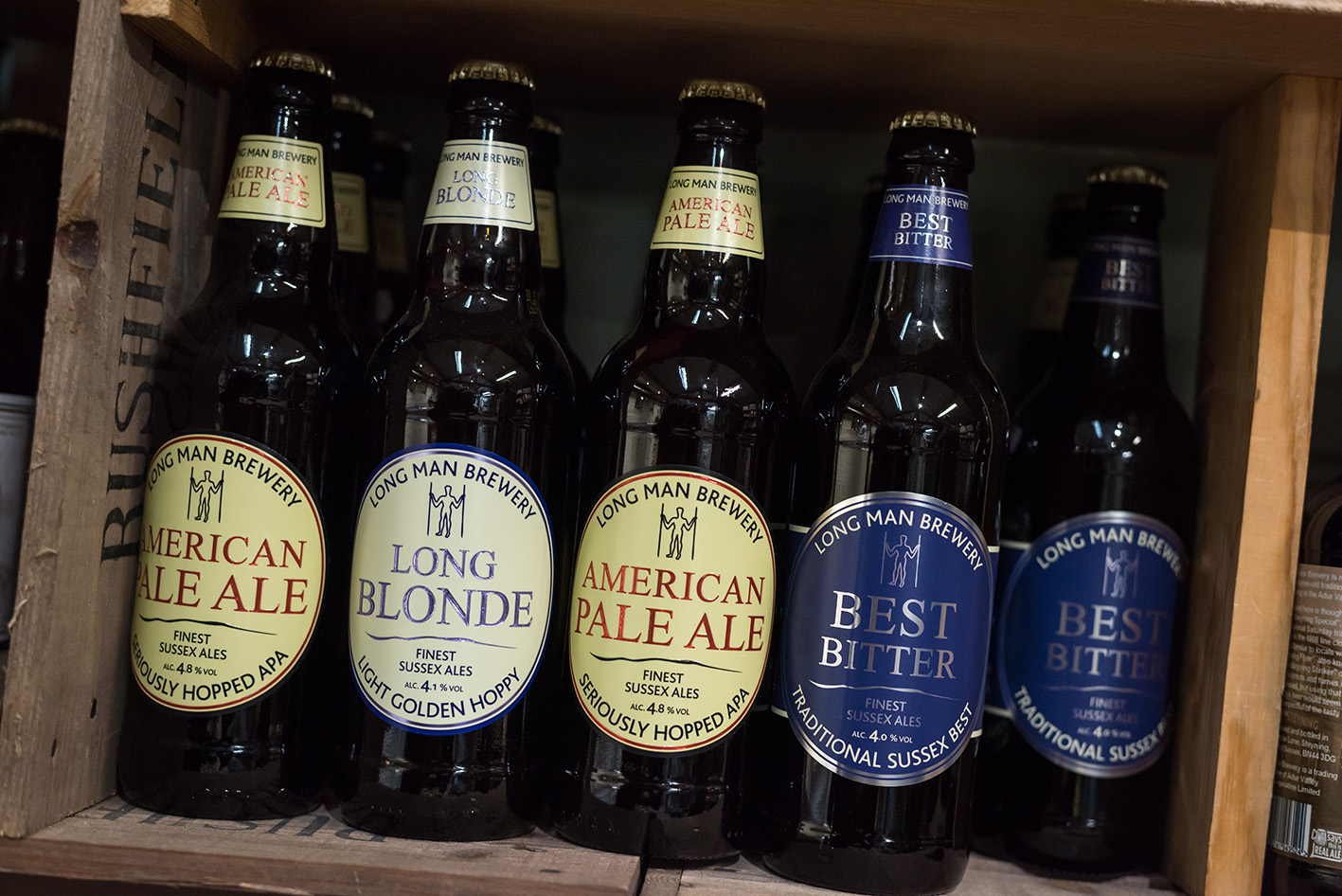